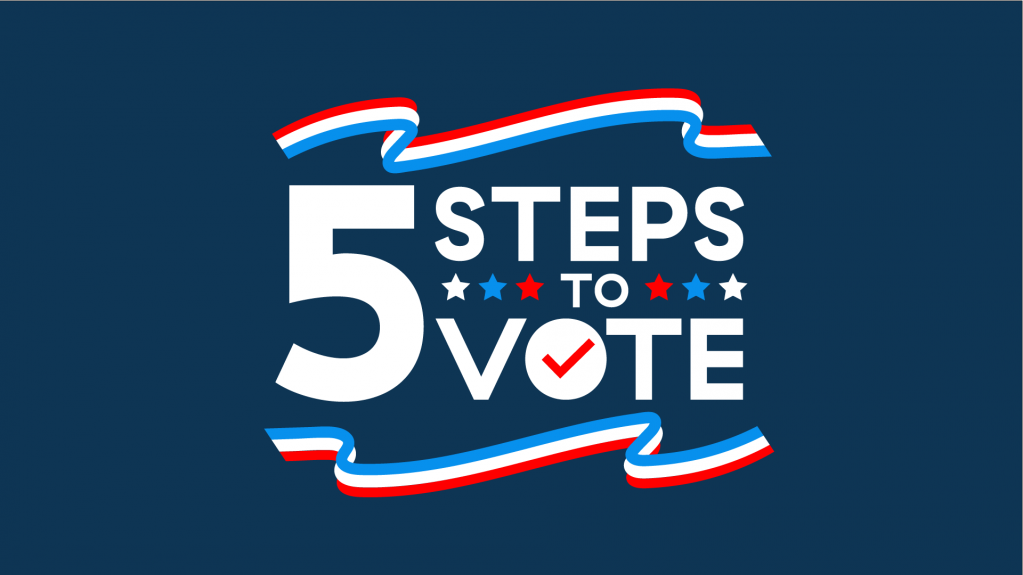 Objective: Create several hi-fi UI prototypes that complement Areas Connect, the sports-themed associate reward program. The client asked that the design be sleek and implement easy-to-understand designs that fit on a tablet. To comply with my non-disclosure agreement, I have omitted and obfuscated confidential information in this project breakdown. All information in this case study […]

Objective: I was given the opportunity to do some pro bono work for Blackspace, an educational youth S.T.E.A.M. program for underserved black youth in Durham, NC. I was asked to rebrand the Durham Cypher and make it the Med City Cypher. Since Durham is home to pharmaceutical innovation, it is often known as the city […]

Objective: The F.T.M.F., Forging the musical future is a music talent agency that finds and molds talent in the music industry. The client requested a website that could index their big roster of Grammy award-winning music artists. I took the forging concept of the name and applied the concept through the UI of the site. […]

Objective: The Southern Documentary Fund needed to refresh its brand design and website.  They wanted to get away from the stereotypical imagery of a pickup truck with a camera on it while advocating for more bold storytelling from southern filmmakers. “For the SDF logo, I tried to think of the most unifying element of the […] 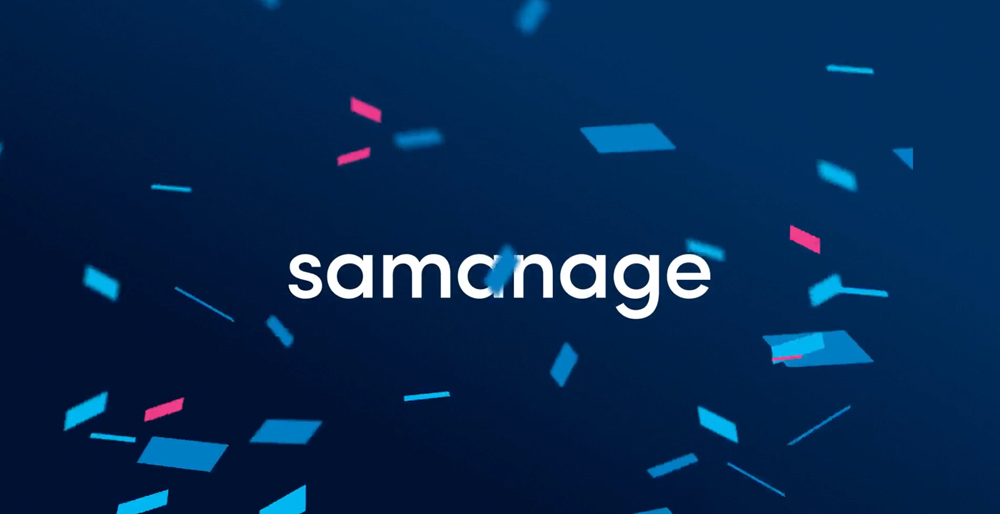 Objective: Samanage provides premium IT software that’s easier to use than any other IT service management solution you’ve seen. The client needed motion design screensavers for their trade show booth. The objective was to create a screensaver graphic for their tradeshow booth when the tech demos were not in use. I took their static confetti-like […]

1st Take Youth Film Program is a community outreach program teaching underserved youth between the ages of 12 – 18 how to write, shoot, act, direct, and produce their own films. I had the pleasure of producing the event graphics and mentoring during this event.